Announcement! 1. Kawasan Falls is still closed, but canyoneering adventure is possible.2. Tumalog Falls & Sumilon sandbar is closed every 3rd Wednesday of the month for clean up drive.3. Due to the sudden increase of fuel prices, our service rates might change without prior notice.4. All other tours found on our website are now available. Book and pay it online.5. Always follow health protocols when you are on tour and always bring your vaccination card with you.

What to Expect in Cebu in the Next Two Years Considered as the biggest oceanarium in the Philippines, the Cebu Ocean Park, will have its soft opening last quarter of the year 2019 and will be fully operational in the year 2020. Just like Manila Ocean Park, the Cebu Ocean Park is geared with an all-year round tourist destination. The good thing about the park is that it has functions spaces, food halls, multi-animal shows and many more. The park is located just beside San Pedro Calungsod Chapel which is at the back of SM Seaside City in South Road properties. If you want to rent a car to go there, you may call us at 0945-807-2950. 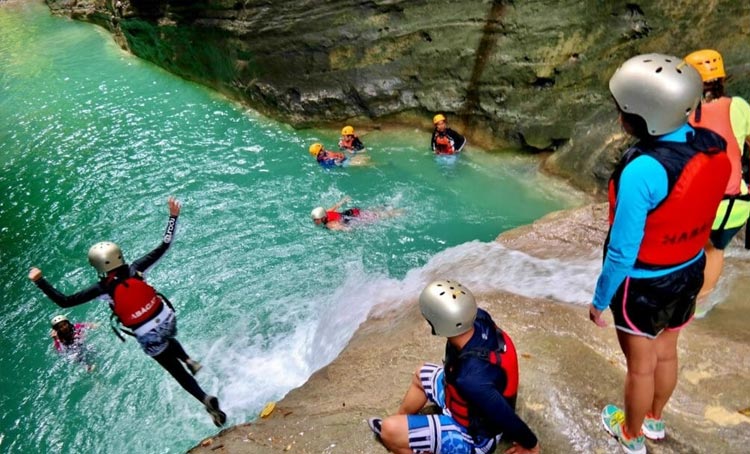