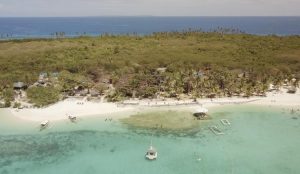 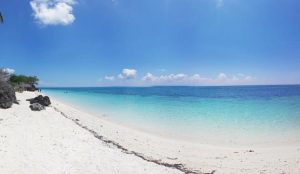 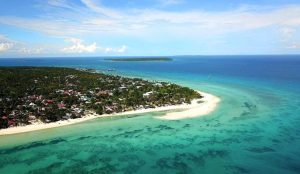 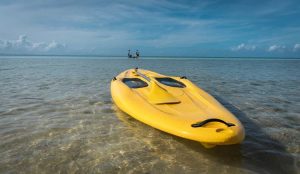 A day tour to Bantayan Island from Cebu City or Mactan is now possible. The island is rich with clear blue water and find white sand beaches. This island is consists of 3 municipaplities which include the Bantayan, Sta. Fe and Madridejos. The island is known also for sea foods and dried fish.

On our exclusive package, you will be able to visit the famous Virgin island and enjoy the powdery white sand and the shimmering azure water on the island.

Note: This is just an estimated time. This might change depending the crowd, especially during Summer season which is beyond our control.

Below are the most popular tourist destinations in Bantayan Island. 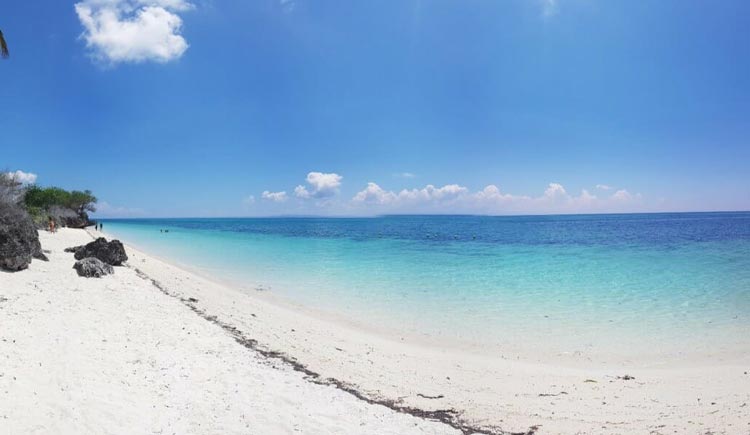 Mangrove Garden – The Ono-ob Mangrove garden is a place that promotes environmental conservation and awareness. There were bamboo walk paths built all over the place so be prepared to walk a lot. Here, you can climb the bamboo tower for a great view of the garden, hop on a kayak, feed some fishes and try the delicious food from the in-house restaurant. Kota Park – It is located in Madrilejos. Kota means “fort,” which was what used to stand here before it was transformed into a park. The fort was built by the Spaniards in the 1790s but natural forces have had its time with it. St. Peter and Paul Church – Built in 1580, it is the oldest parish church in Visayas and Mindanao.

Virgin Island – Bantayan can also be your jump off point for nearby island including Virgin Island (Silion Island). Skydiving – Bantayan Island is home to Skydive Cebu, one of the few skydiving establishments in the Philippines. They offer tandem skydiving, which is great if you want to experience the thrill for the first time. After the tour in the island, you will  be taken to the port to go back to Hagnaya where our car is waiting for you to go back to the city. So, enjoy the beautiful island of Bantayan if you are there. 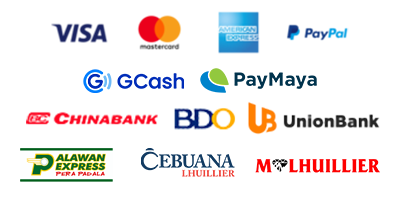 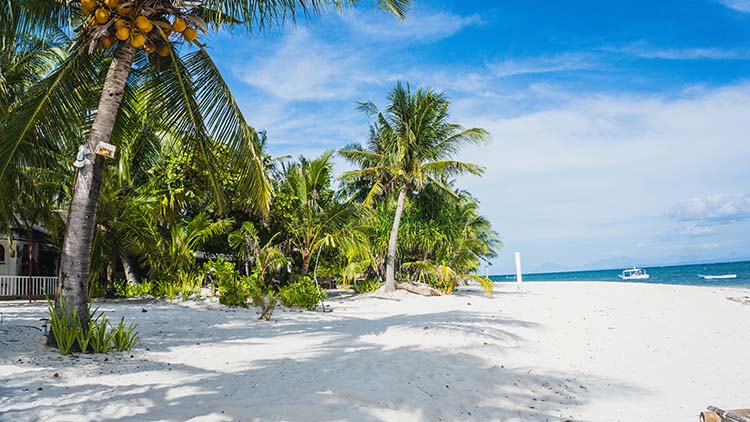